in חֲדָשׁוֹת , אֵירוֹפָּה
זמן קריאה: קריאה של 2 דקות
A A 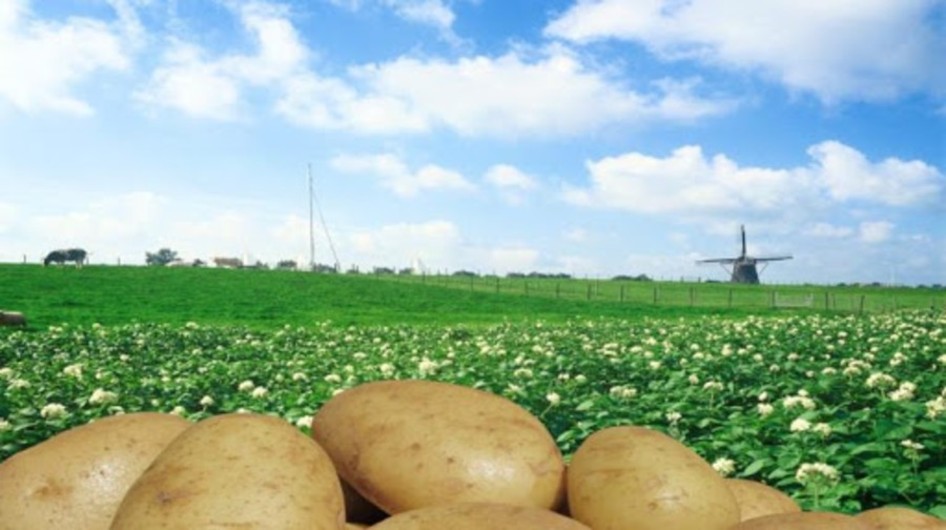 Production in the North Western European Potato Growers (NEPG) member countries is said to be down by 6% this year compared to last year. Planted acreage is expected to go down in 2023 because of rising production and storage costs in the four member countries – Germany, France, Belgium and the Netherlands (EU-4).

ב בידיעה שהונפקה לתקשורת, the NEPG says there are big regional differences, with zones in the north of the Netherlands that had very good yields (due to more rainfall, and also widespread irrigation), while zones in the west and north of Germany yields were for the most part on average. Zones in some parts of Belgium and even more so in France had very disappointing yields. In these zones some farmers will not be able to deliver the volumes they contracted for.

Sky high production costs (current and expected) and good cereal prices have prompted many חקלאים to sow more cereals (barley and wheat). This will have an effect on the potato area.

NEPG says contract prices and conditions should take these trends into account if processors do not want to risk having less hectares planted and a subsequent lack of potatoes next season.

“One of the ways to pay fair value (contract prices) for potatoes is to work with cost price indicators. Upcoming contract prices could be linked to a range of price indexes (energies, fertilizers, machinery and equipment, contractor’s tariffs, buildings and storage devices…). Another way of seeing things would be to start to look at grower productions costs and use that as a tool to set up contracts.”