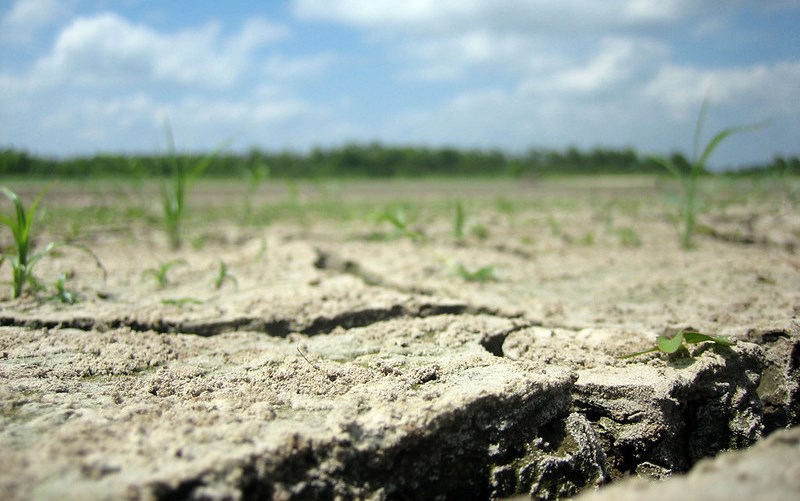 The technology to ensure the resistance of the most important agricultural crops to water shortages is being jointly developed by scientists from Russia and Belarus, the press service of Tomsk State University (TSU) reports on November 17.

Population growth in the world and global climate change sharply raises the issue of human food security. Data from the Intergovernmental Panel on Climate Change (IPCC) indicates a trend towards desertification and drought in many parts of the world.

Associate Professor of the Department of Plant Physiology, Biotechnology and Bioinformatics of the Biological Institute of TSU Marina Efimova said:

“The problem that we are solving with colleagues from the Institute of Bioorganic Chemistry of the National Academy of Sciences of Belarus and the Institute of Plant Physiology named after. K. A. Timiryazev RAS, is fundamental and applied at the same time.

Scientists intend to use natural compounds — steroid phytohormones and their derivatives — as tools to increase plant drought resistance and soil salinity resistance.

“But in order to use this tool purposefully, it is necessary to decipher the functional principles laid down by nature, and then copy them in the form of nanobiotechnology,” Marina Efimova explained.

Scientists were interested in brassinosteroids – phytohormones responsible for the normal functioning of the immune system of plants, especially under adverse conditions, such as cold weather, excess and lack of moisture, diseases, exposure to pesticides and other stresses.

At the same time, to increase the productivity and resistance of plants, it is required to use micro- and nanomolar concentrations of brassinosteroids.

“The content of brassinosteroids in plants is extremely low, which makes it almost impossible to isolate them, so these substances have to be obtained chemically from available plant materials,” said Marina Efimova.

Scientists from the Institute of Bioorganic Chemistry of the National Academy of Sciences of Belarus are world leaders in the field of brassinosteroid synthesis. Therefore, in a joint project, they will synthesize derivatives of this type of phytohormones with an additional functional group that provides protein binding.

To such groupings, researchers will add the necessary molecules that will provide plants with new properties. The effect of such phytohormones on barley, rapeseed, potatoes, Arabidopsis, which are poorly resistant to drought and salinity, will be studied by TSU biologists.

The joint work of scientists will eventually lead to the creation of methods for managing the viability and productivity of plants using bioregulators. Brassinosteroids are supposed to be used in presowing seed treatment and root treatment of plants.

Research aimed at growing highly productive and environmentally friendly crops is carried out within the framework of the strategic project “Engineering Biology”. Their results will contribute to ensuring Russia’s food security.